As part of FIDO contents, we’re gathering here some women designers to talk about their work. The Digging into design section aims to focus on the method and the strategy to approach a design project, presenting specifically the ideas that stand behind it and the step-by-step.

Laura Knoops is a French-Belgian-Swiss designer and creative director, based between Berlin and Paris. Laura studied visual communication and design in Paris, Roubaix and Lille, before moving to Berlin to work for a studio as a graphic designer. After a couple of years, well trained and experienced, she went out on her own and set up her studio covering works in all areas of design within the cultural and commercial sectors. “I see myself as a designer, but also as a visual mediator and translator, ” she says, and this has marked her work pretty much.She has then started to collaborate with the photographer and director Arnaud Ele and this experience allowed her to blur the lines between different artistic fields and build a profile that mixes many disciplines such as graphic design, photography, art direction, creative production, textile and live video.

For this new feature of Digging into design we talked with her about the visual identity she made for the Aaaviary concerts series. She explained what’s exactly Aaaviary and how it started: “Aaviary is a project born from different people, among them composers but also followers of classical music. They wanted to make classical music more democratic, because classical concerts, and the opera too, are often seen as very elitist, and they wanted to make it more approachable, also for the young audience. So they decided to organize sort of parties with classical but also techno music, mixing them both in one event. They all had studied in Basel, Switzerland, and then they spread and went living in different cities, so they founded this collective in between Berlin and New York. These concerts organized by us took place in different locations that were not actually used for music.“

So it started Laura’s work to develop the visual identity of the Aaaviary events but also a very productive collaboration: the collective approached her asking for a logotype, visual branding and they invited her to be also fully part of the team and share ideas about the concept, the locations for the concerts, the making of. Even if it’s been a while, the designer still looks really enthusiastic about the project which, she says, didn’t get old and can still be contemporary: “They offered me to really be a part of it as an art director, not just a graphic designer. That’s why it was so interesting for me to do it and it’s one of the projects that I’m really fond of because they gave me 100% freedom and I could play with a modular approach.”

The concerts spanned a period of 3 years, “then we had to stop at one point but we did eight concerts and for each one there was a different declination, let’s say, of the identity with a different poster, flyers, the newsletter, and then the VJing, the live video…” Laura goes on explaining that inside “the box” of the identity, for each event she created a different background, “which sometimes was declined and developed during the live concerts with live videos.” This is also what Laura finds really special about this work, that it’s “animated” and not just a poster or an image, and the use of different kinds of media really increases his value.

When it comes to visual identity there are two elements that are as fundamental as obvious, that is to say fonts and colors. And these same elements are a recurring theme of discussion when our interviews focus on branding. In this case both elements and their creative process sound really fascinating. On one side we have the font, elaborated to resemble musical notes:

And on the other side the color palette. For this project, the colors were picked from the places where the concerts took place, every time different and every time with new tones:

As we mentioned a little earlier, introducing the great work Laura made on the identity, she also worked with video projections and VJing softwares to go live during the concerts. Videos too were part of the featuring pieces of each event. And, as we saw, each concert was different from the others, with a specific and custom imagery, “one concert, one vocabulary.” Landing in Berlin gave her the chance to learn a new skill as a side interest, the VJing and the visual performances, and as this was the case of live events, nothing more appropriate than developing specific video projects for the concerts.

And that’s all for this chapter, we thank Laura very much for the beautiful project and all the details she shared with us about Aaaviary. See you in the next episode of Digging into Design with another special guest.

*** All the images are property of ©LauraKnoops, you’ll need her explicit permission to reproduce them 🙂 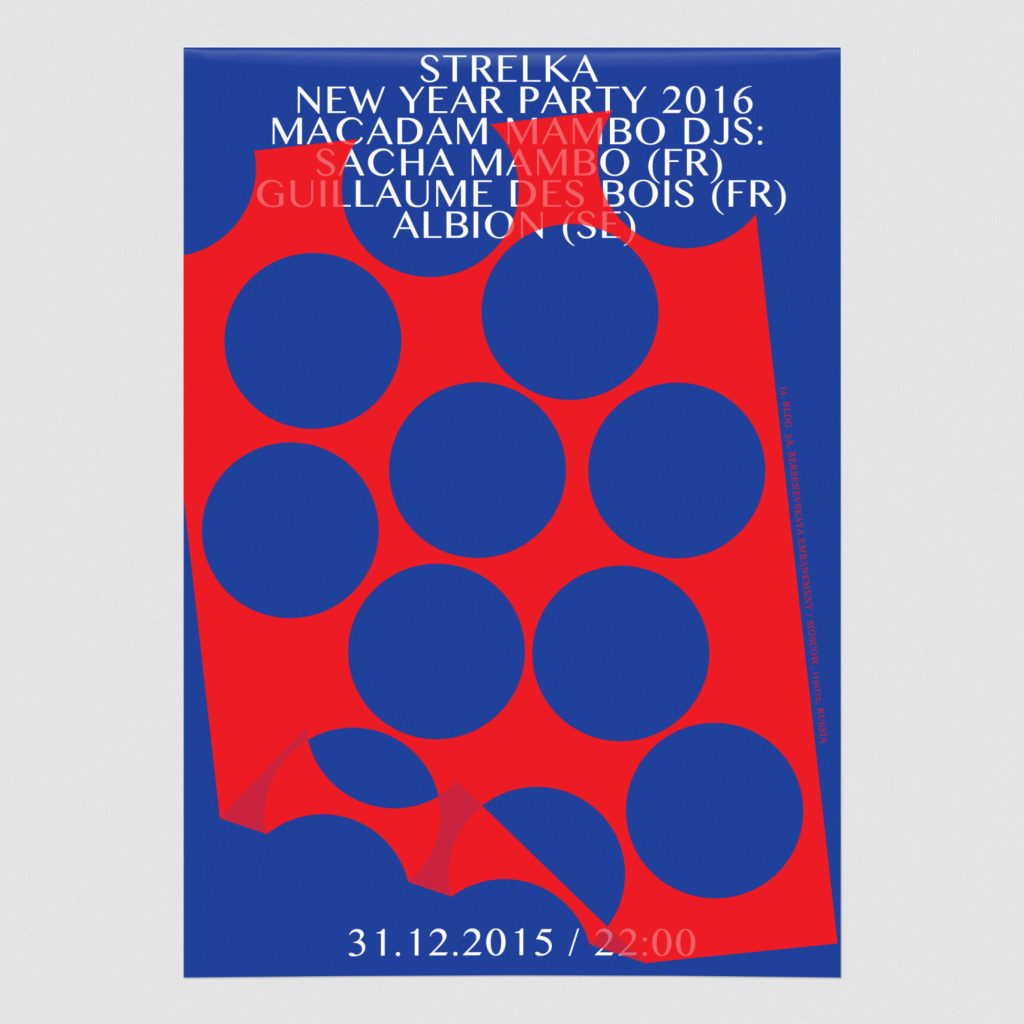 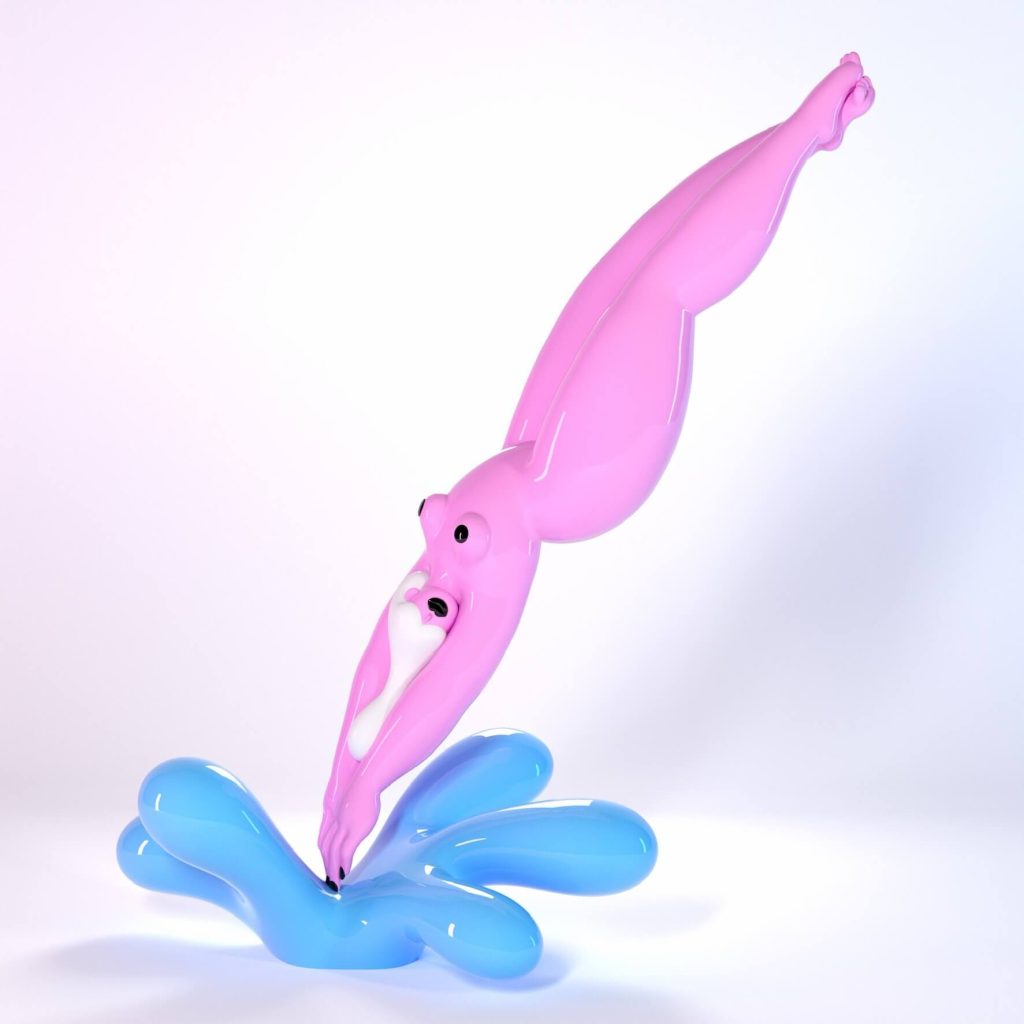 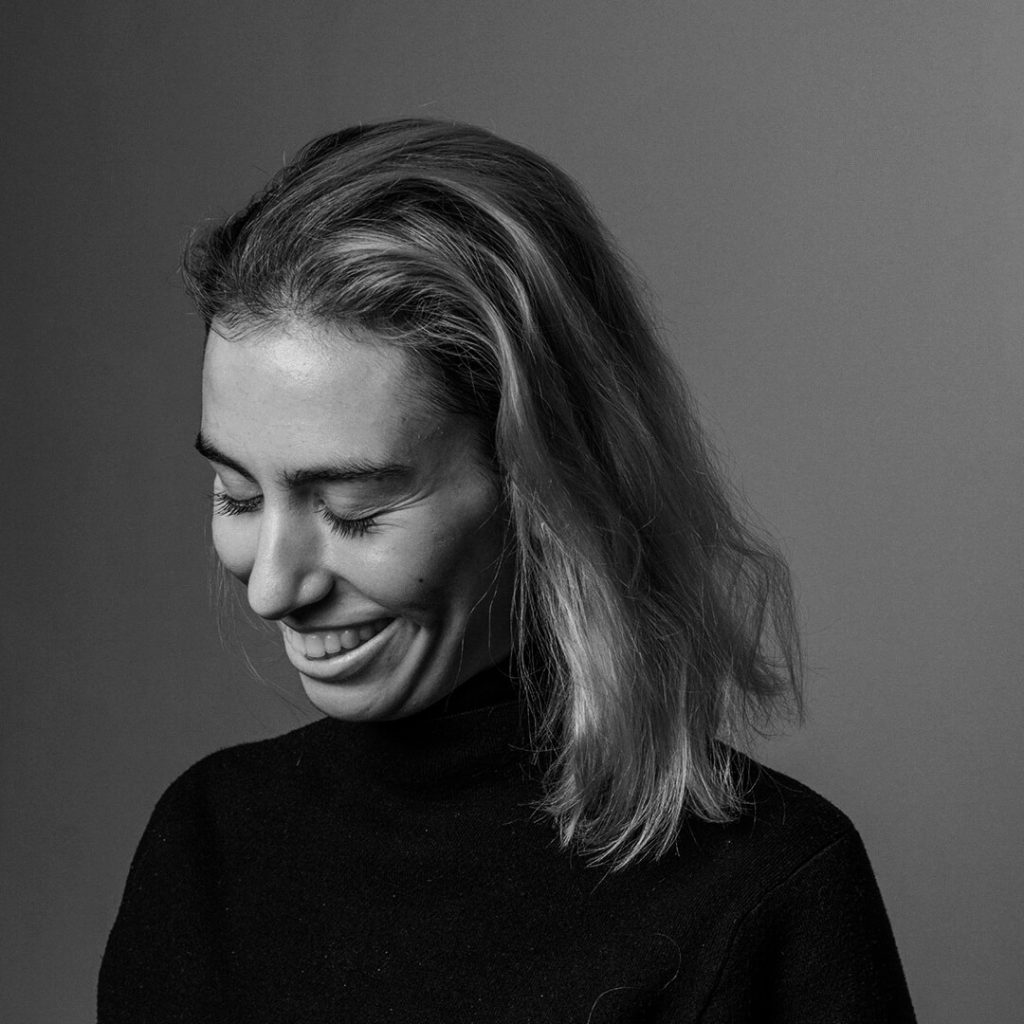